The Elephant in the Room

Yet we do. Like a piece of spinach wedged in the teeth of someone we don’t know well, we ignore, avoid eye contact, work around it…and after a while, it feels too late to say something. It’s there, whatever “it” is, and everyone knows it. We don’t say anything in hopes of avoiding the negative: discomfort, hurt, embarrassment, anger. Regardless, negative feelings still arise: frustration, hopelessness, indifference.

The term “elephant in the room” traces back to 1814, with the first record of its use in print attributed to a 1959 New York Times article. Which means we humans have a pretty long track record of ignoring the obvious.

Mokita is from the Kilivila language, from a New Guinea island, and means: “a truth we all know but agree not to talk about.” Refusing to acknowledge the elephant in the room may spare some hurt feelings, or protect a puffed-up ego, but at what cost? When known issues aren’t addressed, guess what? They’re still an issue. Nothing will change. Or will it?

These effects can be relatively small annoyances, depending on the size and impact of that elephant—but left untouched, can reach truly damaging proportions. Revolving workforce, damaged reputation, missed opportunities in the changing marketplace…and, the practice of ignoring problems will become part of accepted company culture.

Why is the elephant scary?

If your name’s not Mowgli, all jungle animals are a bit terrifying: we don’t know how they’ll react, we don’t speak the same language, and let’s face it—they’re likely eyeing us up for lunch. But is this really the case with metaphorical elephants, or are we likely guilty of predicting the outcome of looking the elephant in the eye?

Have any of these elephants been in your workplace?

Ignoring the elephant might spare hurt feelings in the short-term, but can ultimately lead to the demise of a business. David Labistour put the elephant in the hot seat when he took over as CEO at Mountain Equipment Co-op (MEC):

“We have to assume we won’t be here in ten years,” Labistour told his team at MEC. Wait, he said what? Labistour had identified a need for change, along with the likely result of not changing. But instead of being waved off, the idea of constant innovation and moving forward became part of the new workplace culture. Change isn’t an annoyance for MEC, it’s how they do business—thinking of the future.

Want to get some open and honest conversation started? Identify your elephant, and make sure it’s real—your solo perception might not be realistic. Look for evidence, talk to others who are most likely impacted by the unaddressed issue. Now give that elephant a name (how about Mokita?), and invite them to the table, so they can join the conversation:

An elephant is big. Too big to ignore—if you’ve noticed it, chances are high you’re not alone. If you’re the leader, your actions (or lack of) are also noticed. Keeping quiet isn’t honest, and most of us consider honesty a desirable value. If you choose honesty as a value for your business—you must live it. Make sure it’s not a sentence on the wall, but forms part of the true company culture.

“In the end, as a leader, you are always going to get a combination of two things: what you create and what you allow.” – Henry Cloud

Invite those elephants to the table. They’ll leave soon enough—allow them to go. You don’t have time nor energy to waste on metaphorical elephants: you’ve got people, plans and a full schedule of good, honest work.

Peter Reek is the Founder and President of Smart, Savvy + Associates. We find high-calibre marketing, communications, creative and sales professionals with proven track records and in-demand skills for companies who need them, across the Pacific Northwest and in Toronto. We also provide leadership and training development programs for workplace programs, corporate retreats and individual growth opportunities. Contact Peter to discuss your organization’s training needs.

3 Ways to Attract Top Talent in a Shifting Market 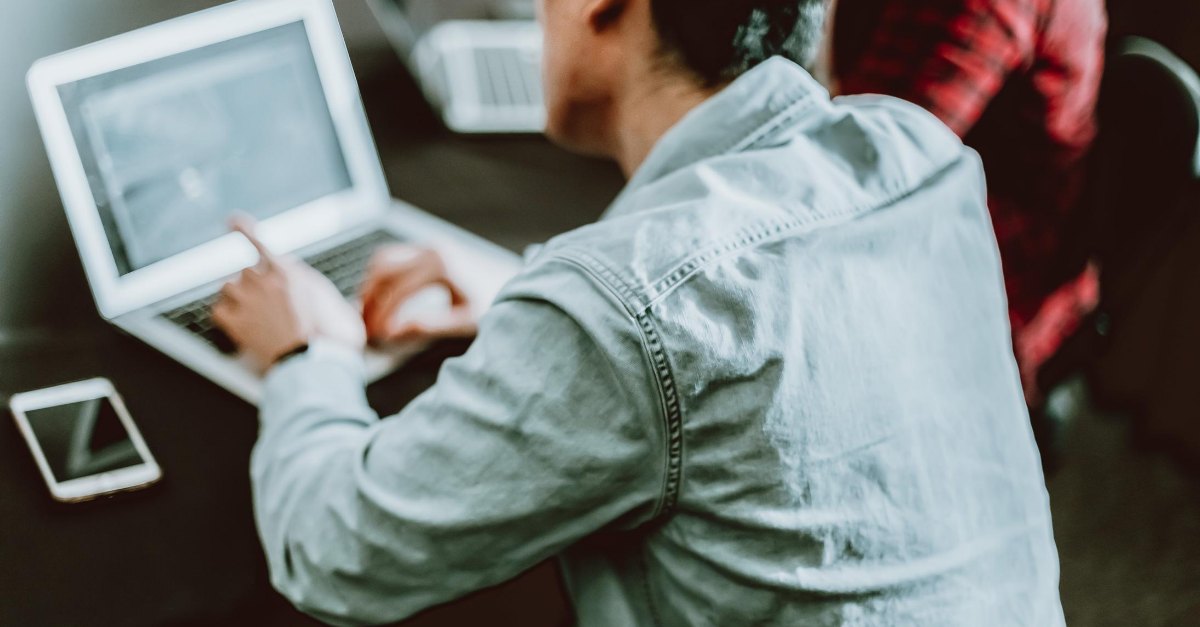