Enough About me. How can I Help You?

Do either of these statements feel familiar? Research from The Arbinger Institute indicates that at any given time, we’re operating using one of two mindsets—outward or inward.

“From an inward mindset, we focus only on our own personal goals and objectives, without consideration for our impact on others... With an outward mindset, however, we see others as people who matter like we do. We take into account their needs, challenges, and objectives.”
- Mindset and the Basics of Arbinger’s Work

To some, adopting an outward vs. inward mindset seems like a no-brainer. So much so that most of us perceive ourselves as naturally outward-minded.
Yes, of course, we prioritize the needs of others—we’re not selfish!
Yes, sure, we compromise and collaborate! After all, teamwork makes the dream work, right?

But as much as an outward mindset may seem like a no-brainer, it turns out the human brain is a tricky thing. It’s hard-wired to expend the least amount of energy possible and often selects the neural-pathway of least resistance. Since we’re geared towards self-preservation and achieving the goals, objectives, and results that will better our own lives first, it’s often the inward mindset that comes most naturally to us.

To fully adopt an outward mindset takes committed effort and tons of practice.

In a recent Fast Company article, Tara Swart, a senior lecturer at MIT, and author of Neuroscience for Leadership explained that, depending on the complexity of the concept, it could take our brains anywhere from 90 to 140+ days of repetition to build neural pathways strong enough to establish new behaviours. It takes practice.

Which begs the question: is adopting an outward mindset actually worth the effort? Will it make a meaningful enough impact on the results of your business? In this post, we’ll explore two outward mindset case studies.

During her time with RMCS, a Raytheon Company, former President, Louise Francesconi, was asked to do just that—save the company one hundred million dollars in a month.

Needless to say, emotions ran high as department heads shared their proposals for how to achieve this dramatic result in such a short period of time. Most proposed huge cuts in other departments while focusing on how to save their own programs, resources, and people. In other words, they took an inward mindset approach.

Meetings were tense.
Decisions weren’t made.
Time was wasted.
During one of these meetings, a representative from Arbinger asked if they could step in and help. Louise agreed. She describes what happened next as “magic.”

The Arbinger representative helped her team shift their thinking and apply an outward mindset approach to their seemingly impossible task.

In the end, using an outward mindset allowed the company to:


How did they do it?

To learn how the team was able to achieve their goal, watch Louise's story in the video below.

Chip Huth, Senior Sergeant of the Kansas City SWAT team, once led one of the most complained-about units in the Kansas City police department. Their reputation for roughhousing suspects, shooting “suspicious” dogs, and damaging personal property while serving high-risk search warrants earned them two to three formal complaints a month.

Because each complaint cost the city approximately $70,000 to investigate, in a bad month, Chip’s unit was costing Kansas City $210,000 in internal investigations alone. Not to mention the trauma and personal damage they were causing to the citizens of the city.

Chip recalls that he “...was blind to the needs of the community and the needs of my team. I policed problems, not people.”

Then one day, in an airport bookstore, Chip discovered a book by the Arbinger Institute. Over time, he began adopting an outward mindset in his personal life. Next, he worked closely with his SWAT team to make an organizational mindset shift from inward to outward.

Not only have they avoided millions in investigation costs, but this same squad has also received awards for recovering significantly more illegal guns, drugs, and money than in previous decades.

Chip's story is nothing short of transformational. He attributes these results directly to the effort he and his team put into practicing an outward mindset each and every day of the last ten years.

Join us on Thursday, May 30th and learn how an outward mindset can impact your organization and benefit your leadership team, customers, and clients. Chip Huth will join us for an exclusive Leader Lounge event in Vancouver and you’re invited! 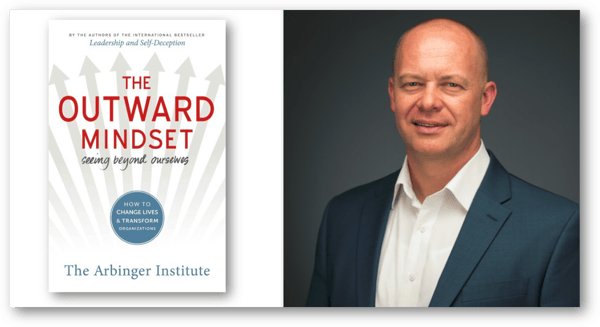 Ready to shift your mindset?

To learn more about The Arbinger Institute and The Outward Mindset head to www.arbinger.com. There, you’ll find all sorts of great resources like case studies, blogs, videos, and even assessments for you and your team.

Did you know that The Outward Mindset is also a book? Team Smart Savvy has valued reading it so much that we’ve included it in the purchase of your ticket to Outward Mindset: Driving Dramatic Results,

Have questions about making a mindset shift? Reach out. We’d be happy to connect. You can email us at hello@smartsavvy.academy. 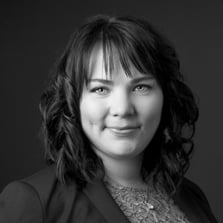 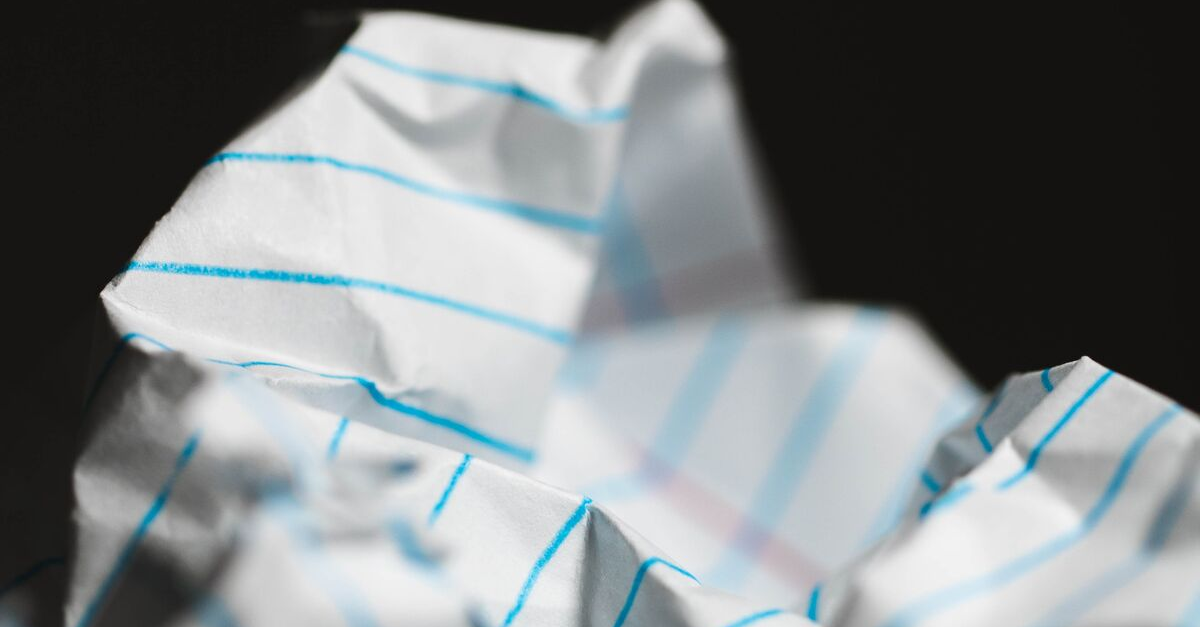 Are Your Hiring Practices Working Against You?

The "It Factor" of Motivation 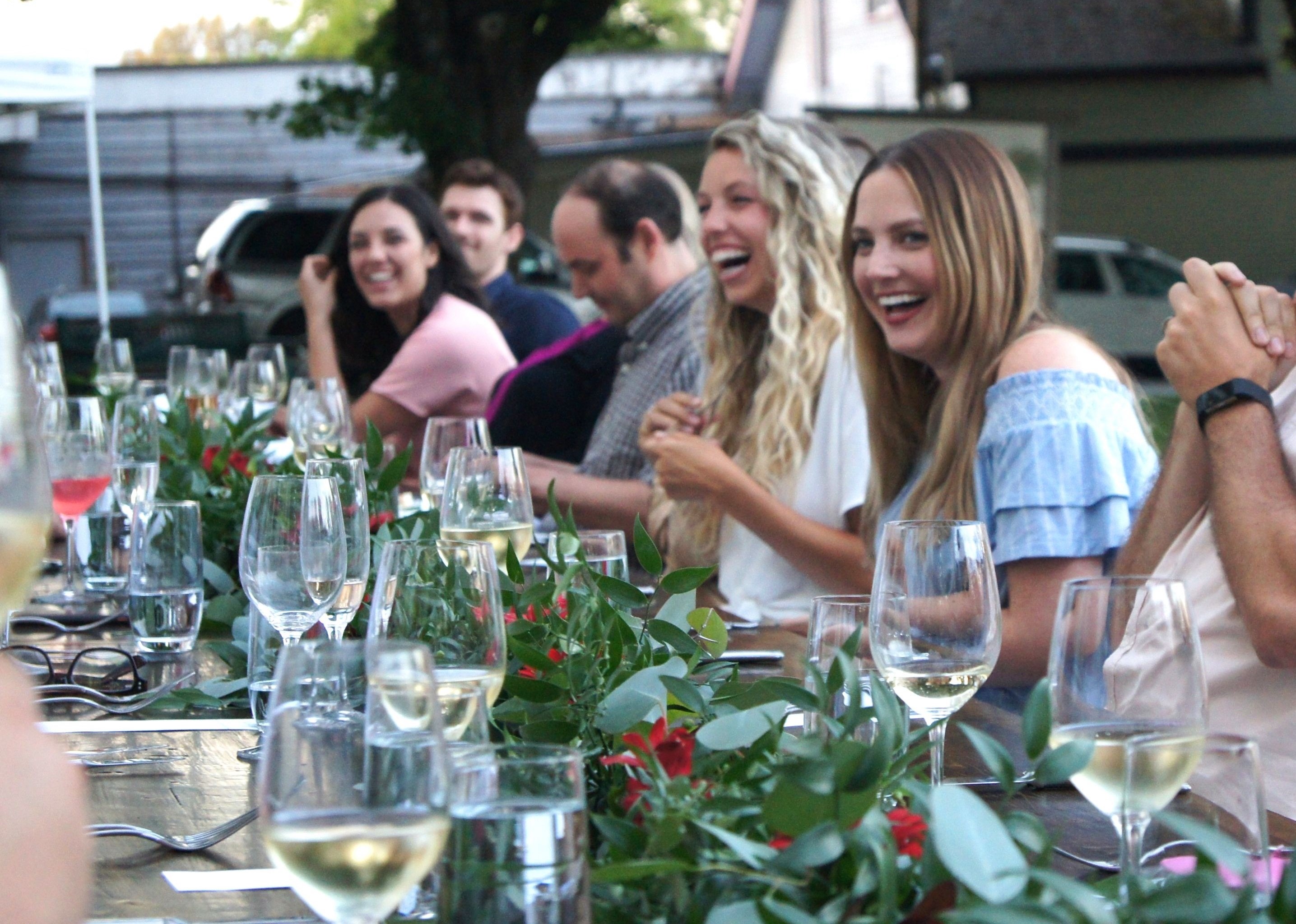 Is Your Mindset Outward or Inward?