My Commute is Killing Me. Or is it?

Roundabout Thanksgiving last year, I received a clever email which immediately captured my attention. The sender was citing a recent poll in which people were asked, “If you could remove ONE thing from your life what would it be?” To my surprise, he suggested the #1 answer was, “My Daily Commute”.

Given my background in research, I immediately became curious about the legitimacy of this poll. Had commuting really evolved to point of being the most despised aspect of people’s lives?  What about taxes, novelty ringtones, mosquitoes or the 14 second delay between Netflix episodes?

I responded to the email and asked for copy of the study only to find it was just something the sender had heard on the radio. Oy vey!

That was it, though. My wheels were already spinning, and I determined to launch our own survey about commuting and its impact on well-being.

Anecdotally, I was well aware commuting was registering higher and higher on the career move decision tree. It was time to ask some real questions on the subject. We built a ten-question survey, shared it online, and received 284 responses that uncovered some interesting sentiments.

A Few Questions to Consider

As an employer, what resources do you have at your disposal to help mitigate the challenges often experienced with longer commutes? Options could include increasing remote working options, offering Audible subscriptions, and/or creating parking allocations.

As a commuter, where are the opportunities for you to re-engineer or leverage your commute to increase your quality of life and job satisfaction? Ideas could include carpooling or establishing meaningful commuting activities. 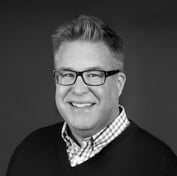 Peter founded Smart Savvy as a response to a gap in the recruitment industry. As a leader, entrepreneur, and specialist in group moderation and facilitation, Peter brings an experienced, people-first perspective. He passionately believes that in work and life, People are the Plan™. 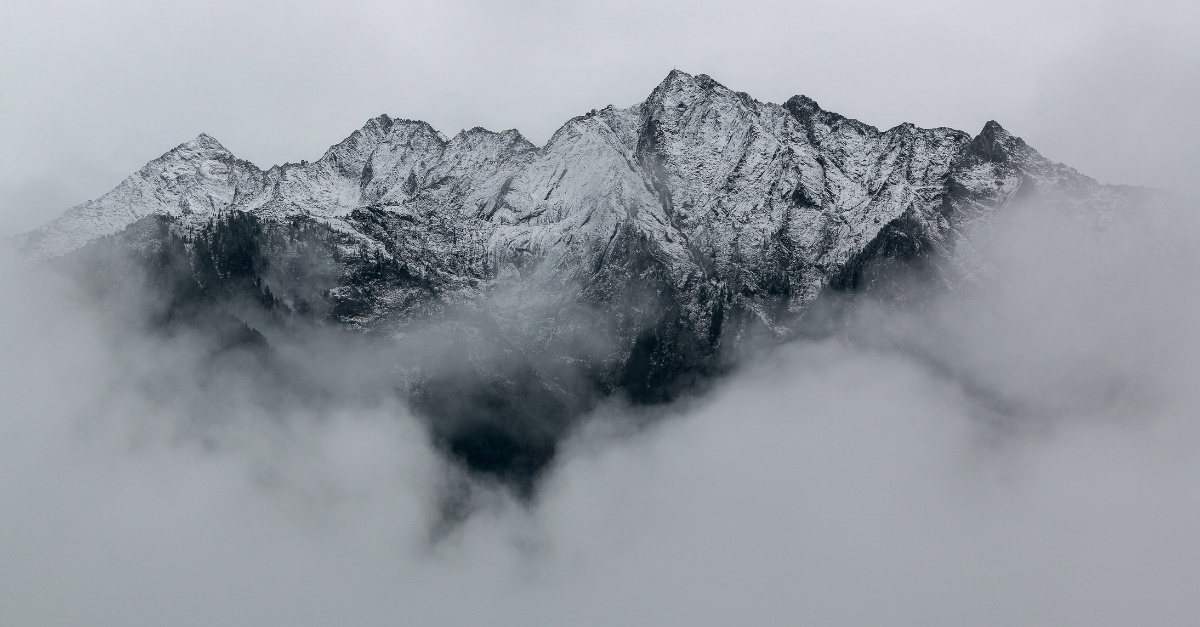 3 Ways to Attract Top Talent in a Shifting Market 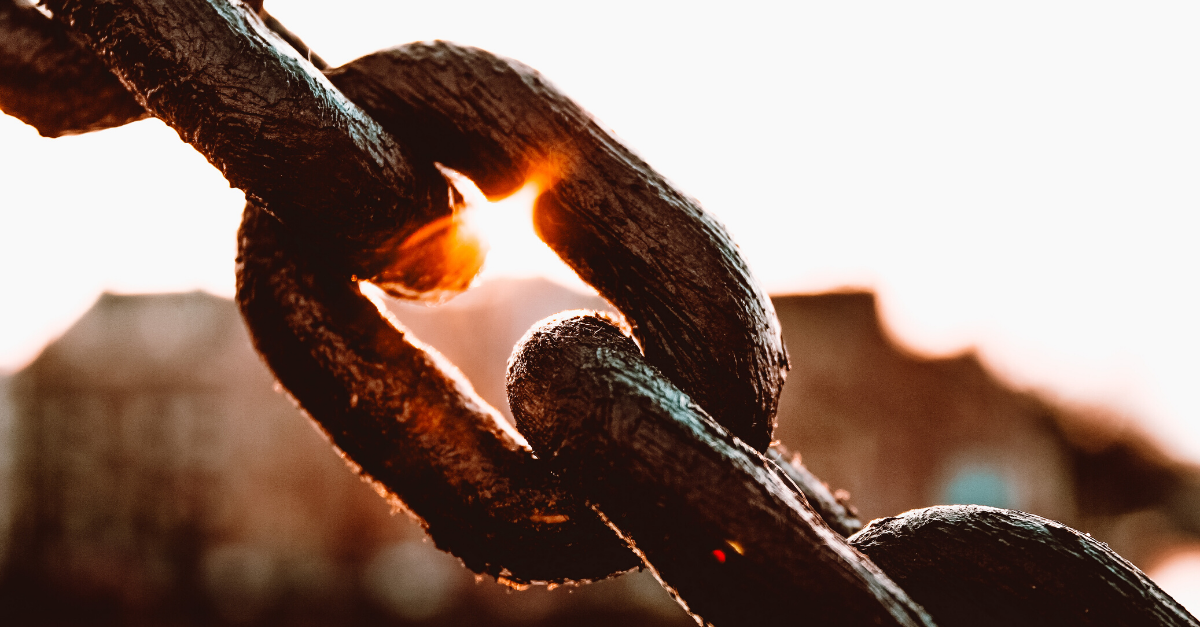