The Gift of Feedback

Those five words carry some serious weight. I deliver this news to people, as is required in the life of a recruiter. But there was that one time…

Who, me? Yes, it was me, two decades back in time, and I am so grateful for not these five words, but the “why” that followed.

Here’s the scenario: I was a successful marketing profession, and used to landing coveted roles. I was keen to land the Director of Marketing role with Anthem Properties and had sailed through the second interview stage. Arianne Laird interviewed me, and we connected strongly through the in-person interview process.

To seal the deal, I reached deep into my arsenal of creative attention grabbers. Chocolate cigars were delivered on cue, with a cleverly crafted message to celebrate the upcoming “birth” of Anthem’s new brand with me as the parent. Ariane loved the follow-up, best she’d ever seen. Thought me to be a highly skilled marketing professional. But when she called to tell me so, she also told me “but you’re not getting the job. You’re not direct enough for this role. Our CEO requires direct communication.”

Arianne was direct. “You’re not getting the job.” The news was unexpected, in that I usually nailed job interviews, and even had a sense of pride in my natural interviewing ability. But, the explanation was not surprising. “You’re not direct enough. This culture requires direct, and I’m not sure you’re it.” This I knew, but no one had ever called me out on it like Arianne did that day.

I knew I wasn’t always direct with my communications but hearing it out loud was an opportunity – mine to accept, or mine to reject. In this case, truth turned transformative: the notion of “direct communication is clear communication” would niggle in my mind as I prepared for conversations and meetings. I was not an overnight success story – keep in mind that “things” change, while people transform – and both are a process.

Ten years after hearing “no,” I was not only fully accepting of this truth revealed a decade earlier, but was using it to my advantage. I learned to take a step back in situations where I was not being direct and correct my course. Why? In receiving and accepting that feedback, I realized that being direct doesn’t make things easier…but it does make things better.

Have the difficult conversation.

Arianne Laird could’ve told me “no” in a way that softened the news, letting both of us off the hook. “It was a tough decision; it could’ve gone either way...” or “You did everything right, but the other candidate had some industry-specific experience…” or even could’ve had someone else make the call. But she didn’t. She chose to deliver her feedback with honesty, and without hesitation. And although she really didn’t owe me anything, she took the time to invest in me that day.

Difficult conversations are the ones you need to have. Choosing to deliver tough feedback, corrective direction or just some honest words demonstrates belief in the value of people – as individuals and as teams. People don’t have the same opportunities for professional growth without consistent and accurate feedback. The hard talks make the investment in the people – allowing for transformation and growth – and contribute to the overall health of the team, and the organization.

Have the difficult conversation, and have it as soon as you can. Yes, it may cause discomfort. And it comes with risk — I knew in my heart that a direct communication style wasn’t my strength, but had I been unaware of how it could hold me back.  I may have rejected the feedback as wrong, or even mean-spirited. Or, that piece of honest feedback may be welcomed — most people want to move forward through learning and growth. Feedback will get you there.

What relationship could you move forward by having an open and direct conversation today?

Feedback skills need some polishing? If you - or your whole team - would benefit from some support in both giving and receiving feedback, contact us! Smart Savvy Academy offers a full-day workshop on Feedback and its role in fueling a culture of growth. 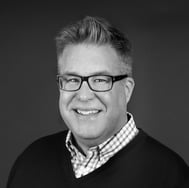 Peter Reek is the Founder and President of Smart, Savvy + Associates, who are experts in helping marketing and communications leaders find people and develop teams that thrive and deliver inspiring results. As a people performance company, we specialize in finding marketing and communications talent in the Pacific North West. We also offer training programs for leaders and teams as well as options to become a certified coach or get coached. 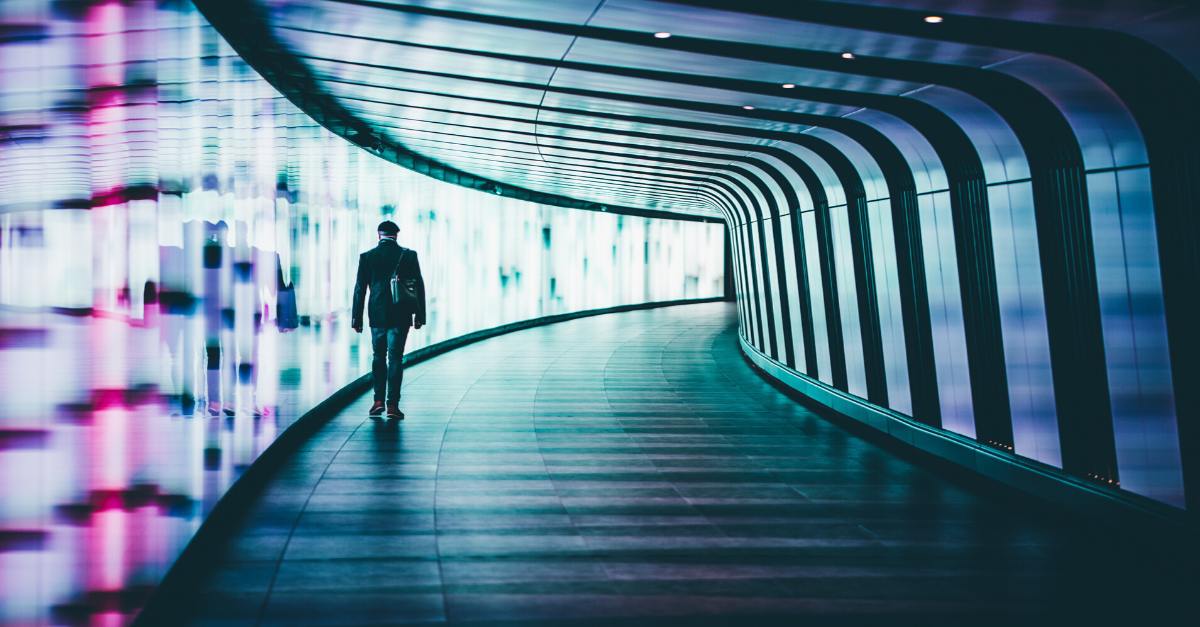 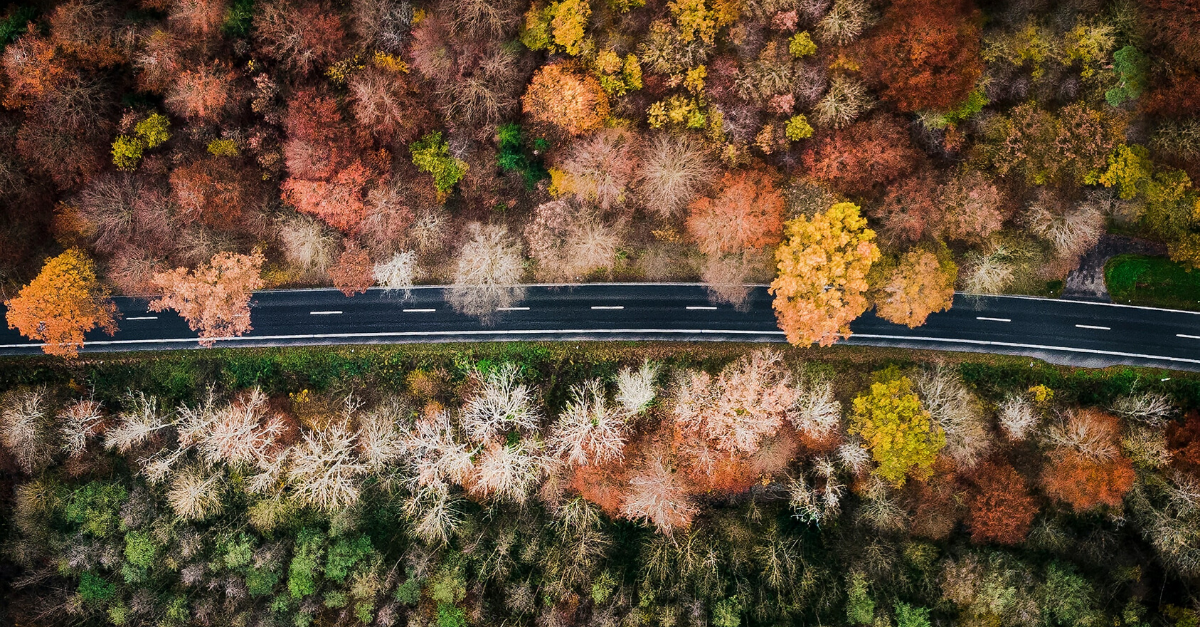 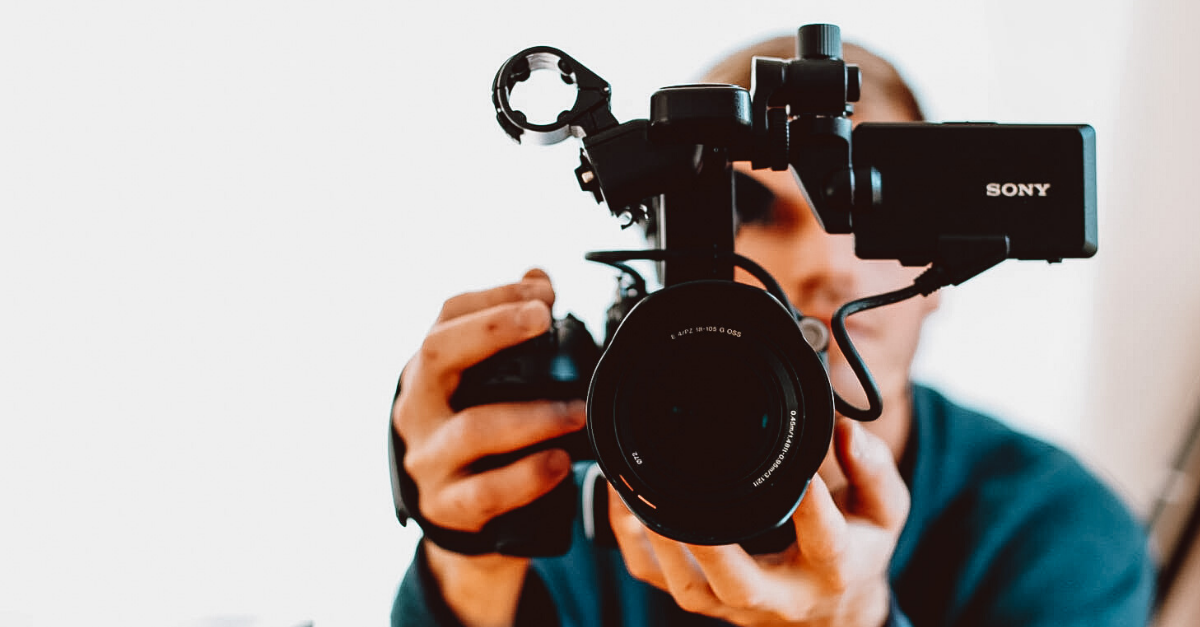 Life as a Learning Lab: Never Waste a Crisis